So I’ve been playing silly buggers with this gigantic lightbulb I found in my dad’s stash of interesting stuff. It’s 500 watts of tungsten glory and bright / hot enough to set your eyebrows on fire if you stay too close too long. There is also a 1kw version but the holder I have isn’t rated that high.

I want to try and work out some way of dimming the thing programatically for something I’m working on but know little about how one does so. I wired it up temporarily to a spare household dimmer I found but it’s too uneven a throw to really do what I want it to (which is to film it sweeping from 0-100), nor is my hand and timing good enough to do it repeatably over 30 seconds.

From my research I need something like a triac and some isolation to make this work (though I’m also not against the idea of finding something ready made) but I’m definitely not sure of myself enough to do this alone, having touched mains in the past I have no desire to do it again. Does anyone have any suggestions about where to look or how I might go about making a dimmer for something like this? 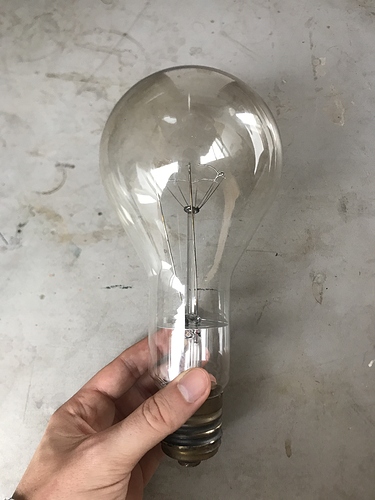 You mentioned a triac… @joeatkin2 should magically appear…

Forgot to add it but here’s a video of it being dimmed by my (not very steady) hands.

Plus a shot of the thing: 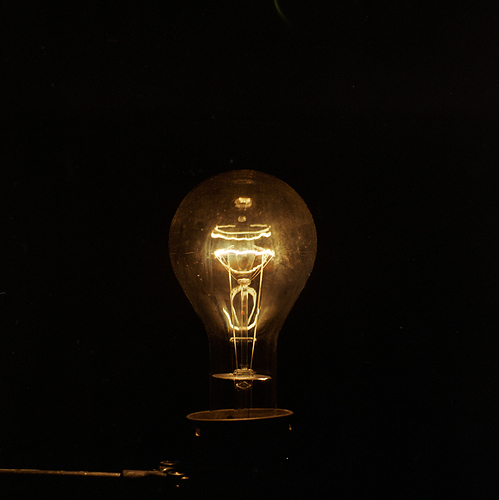